Kent Valley is a global aerospace and advanced manufacturing hub in the heart of the Seattle Metro Area.

252,000 employeesKent Valley is a booming jobs destination with a strong, specialized workforce in manufacturing and technology roles.

$6.7 billion in revenuegenerated from a diversified industrial portfolio. Kent Valley has the expertise and services to grow your company.

Discover commercial or industrial properties available for lease or sale by size, location, zone and price. 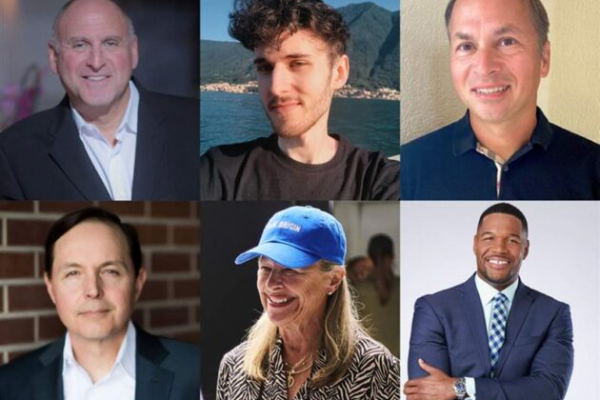 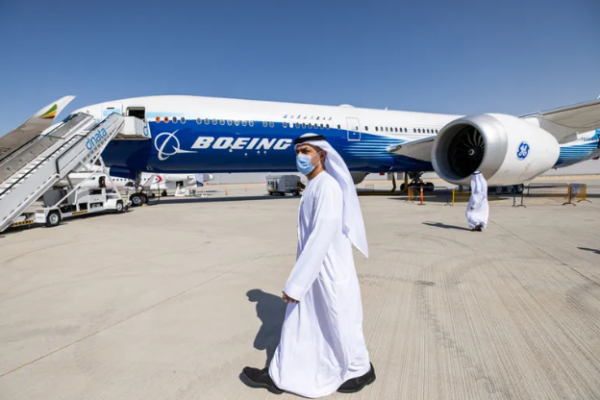 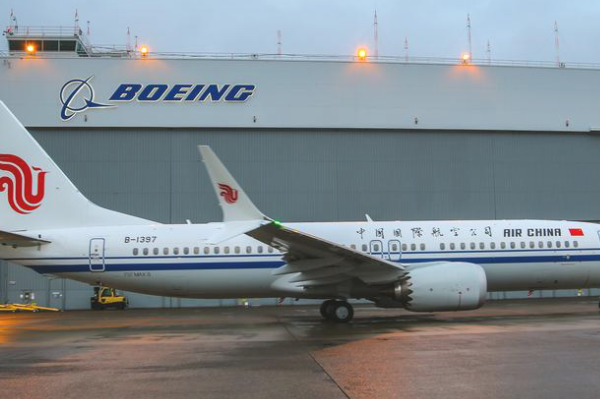 Harvey’s Skin Diving of Kent, Washington is one of the oldest wetsuit manufacturers in the United States. For over 50 years, Harvey’s has maintained its reputation as the finest manufacturer of American made wet and dry suits.

Kent Valley is home to the original Starbucks coffee roasting plant – one of only five in the world.

From the Lunar Rovers developed at Boeing’s Space Center to the creation of next-generation rockets at Blue Origin, brilliant scientists and engineers are building the world’s most advanced vehicles in Kent Valley.

Nonprofit FIRST Washington in Kent inspires kids in the sport of science, technology, and teamwork! Using competitive robotics, kids experience the thrill and excitement of playing a sport, while developing skills needed to become part of our future workforce.

Kent Valley is home to one of three national offices of the Robbins Company. This “underground rock star” built the tunnel boring machines used in the construction of the English Channel Tunnel, a 31-mile undersea tunnel linking Great Britain to France.

Kent’s Lake Fenwick is the namesake for Fenwick Fishing Rods where in 1952, a group of five avid fly fishermen formed a fishing rod company in their friends’ unused garage. Today, these sought-after Fenwick rods are known as “the most thought-out fishing rods in the world.”

Qi2 of Kent, Washington is the third generation of one of the world’s most influential innovators in industrial tool development. Founded in 1970 as Flow Research, the company is the source for invention of commercialized wind power and water jet cutting technology.

Even before Neil Armstrong, Hexcel materials made the first footprints on the moon. The foot-pads on the Apollo 11 Lunar Module were made of a crushable honeycomb foil made by Hexcel in Kent, Washington.

Kent Valley is home to Oberto, the nation’s leading all natural jerkey brand, who for over 100 years has made delicious and healthy protein-packed snacks.

Mary Wilson of Renton became the first female voter in Washington state when she voted on whether Renton should form Waterway District No. in 1910.

Renton is home to Jimi Hendrix’s Memorial; he is buried at Greenwood Memorial Park.

In its Renton factory, the Boeing Company produced its first B-29 in 1942; the Superfortress airplanes flew in World War II.

Renton is home to Wizards of the Coast, the nation’s leading publisher of fantasy and science fiction games. Some of their products include: the original run of Pokémon cards from 1998-2003, and Magic: the gathering which is distributed since 1993

Renton’s IKEA, the first one in the Pacific Northwest, has the largest Solar Array in the Washington state and produces 1.2 million kilowatt hours per year.

Renton produces the Boeing 737, the most produced large commercial jet in history.

The Virginia Mason Athletic Center is the headquarters and practice facility of the NFL’s Seattle Seahawks, in Renton. The second largest training facility in the NFL, it is situated on 19 acres of industrial property on the southeastern shore of Lake Washington.